Create and publish your docker image on docker hub.

Login to the docker hub.

I was searching image for kops, kubectl image for my pipeline somedays ago. But i couldn't found any matching image to my requirement. So I have created my custom image to use that tools included. I have make it to the public so other peoples also can use that image.

You should use your docker hub username in image tag. In my case it's imvishalvyas.

Upload it to docker hub.

Popular posts from this blog

I got this error while configuring SSL on my website using certbot. So here is the steps which i used to resolve this `Another instance of Certbot is already running` error.


Error : Another instance of Certbot is already runningcertbot --server https://acme-v02.api.letsencrypt.org/directory --manual --preferred-challenges dns --installer nginx -d *.vishalvyas.com Another instance of Certbot is already running Reason : when you run certbot form your machine and unexpectedly stop the command, Then cert bot is not running but it left some .certbot.lock files behind.You need to kill the certbot instance form your machine. Solution : Run the below command to find killed certbot.find / -type f -name ".certbot.lock" You can see result of the command, If there are, you can remove them. Run below command to remove them.find / -type f -name ".certbot.lock" -exec rm {} \; And try again. Hope your problem is resolved. You can read more articales on my blog about let's encryp…
Read more

Ansible is a automation tool which is widely used, you can install and install, configure and manage number of system and services remotely. you can install software and manage services and tasks without needing manually log in to each servers. you have to install ansible in one machine and use ssh to communicate host each other.

Ansible uses Playbooks which is written in YAML format. it's uses module base format. with playbook can run multiple tasks at time and provide more advance functionality, YAML file always start with "---" syntax. In this article we will see how to install and configure apahce2 using ansible YAML script. Master server : 10.80.253.11 [Ansible server, ] Slave 1 : 10.80.253.12 [need to install apache2 in slave 1] Slave 2 : 10.80.253.13 [need to install apache2 in slave 2] We need to configure slave server info in our ansible configuration file, click here to know how to add client machine to ansible. Let's update our apache2.yml file and install…
Read more 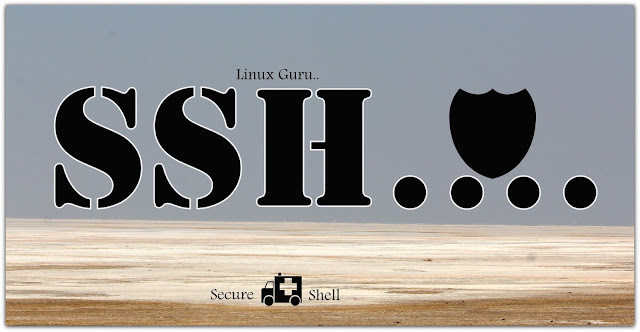 In this article i will explain you to how to manage s3 bucket and objects using AWS cli command line interface. for that you will have to configure AWS cli interface to your local linux machine. You can configure cli from. HERE. 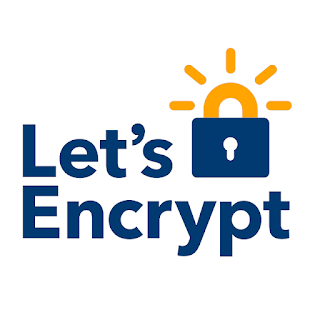 Configure Let's Encrypt SSL for Nginx webserver on Ubuntu 18.04.Let's Encrypt is a CA authority that provides free SSL certificates. You can get a certificate for web server like apache and Nginx. In this tutorial, I will explain you how to obtain ssl certificate using Certbot in the ubuntu server and make your website more secure. We will use Nginx web server in this tutorial. Prerequisites Setup Ubuntu 18.04 server with running Nginx webserver. Domain name, In this tutorial I will use linuxguru.ml & www.linuxguru.ml domain. You can buy a free domain on https://my.freenom.com/.
Install certbot.Certbot is an EFF tool that obtains a certificate from Let's Encrypt and Automatically enable HTTPS on your website. So let's install Certbot on Ubuntu 18.04. We assume that you have installed Nginx before. Add the repository : add-apt-repository ppa:certbot/certbot This is the PPA for packages prepared by Debian Let's Encrypt Team and backported for Ubuntu. Note: Packag…
Read more